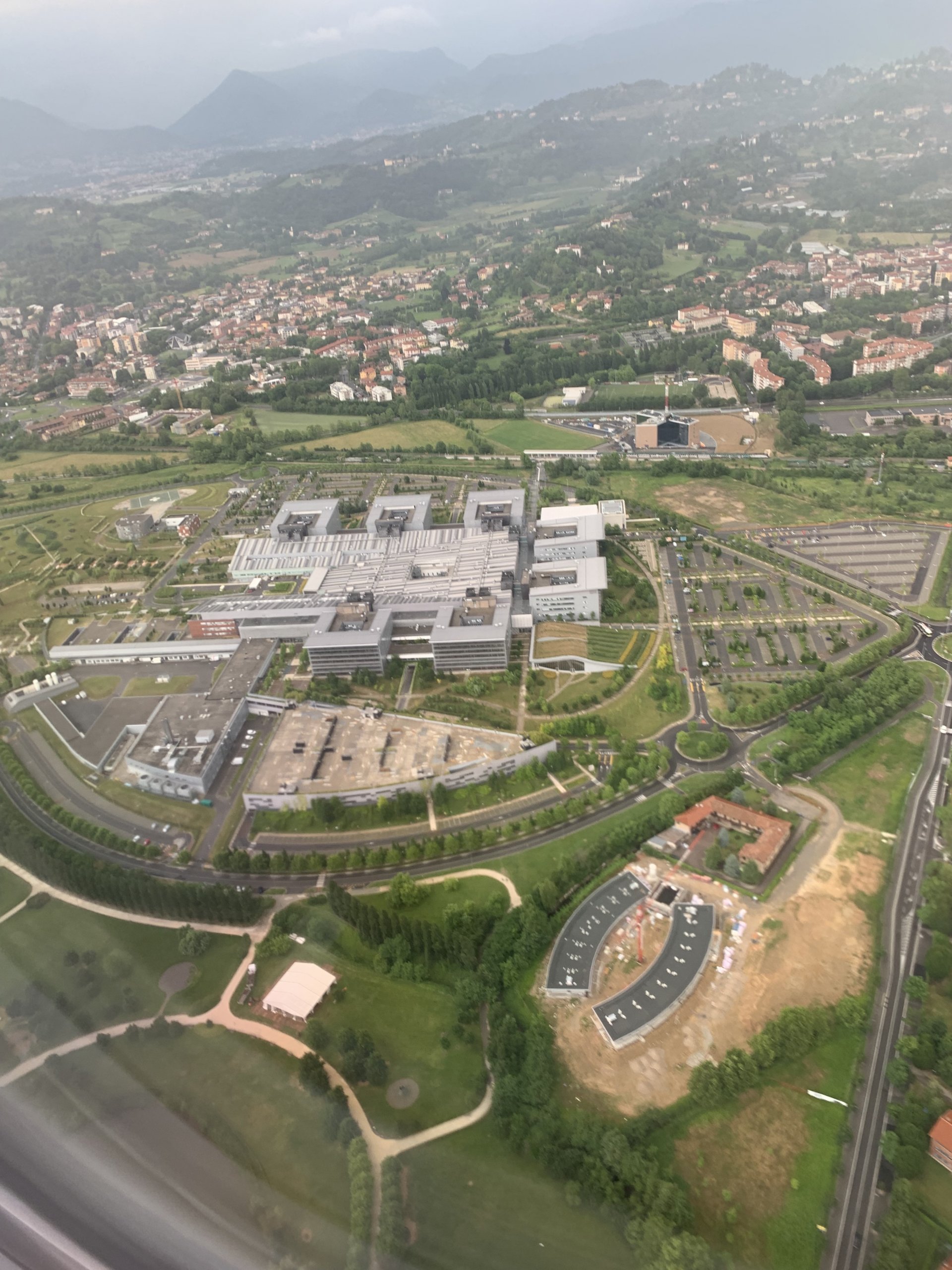 Shinchoku has been working on its web site for a while now, and we hope to launch it before the end of June. It’s not so easy to get your shop window ‘first time right’. That is fine, we are not in a hurry there – we are working with customers already, without having a web site attracting new ones. However, it is also a bit of a pity in one area.

One of the sections on our web site is a blog, where each of us will publish things whenever there is something worth writing about. Two weeks ago, our environmental consciousness Arianna wrote a blog post about the possible impact of smart industry on people and the environment, our planet.

Of course, smart industry is about automation, and automation can have two effects on human labour. It can destroy or change jobs, or it can free people from working like slaves. The former is obvious immediately: if we (further) automate production people may lose their job to a computer, or will be forced to learn how to work with that computer. That’s a consequence we will have to be aware of in everything we do – Shinchoku means progress for everyone, not just the factory owner, so we want to avoid people losing their jobs.

The second is indirect, and two faced in itself. A lot of consumer goods are still produced by poorly paid workers, children sometimes, in third world countries. Automating production work more in Europe, in the first world, may lead to production moving back out of these cheap labour countries - computer controlled machines can potentially be cheaper. On one end, that would relief those people from working long hours for little pay, on the other, it potentially puts them out of work. In case of children, the latter would probably allow them to go back to school, but the adults would need other jobs. What can we do about that?

The other subject, the environment, is potentially better of than those people. We strongly believe that if we make production more efficient, it will become more sustainable as well. Smart industry, with all its measurements and closed loop improvements can help us identify on a very detailed level where we waste energy, and where we produce too much waste. That will allow us to trigger actions to improve in those areas, which would make smart industry really smart.

And that is where it is a pity that our web site is not live yet: right now, the EU is launching its Industry 5.0 initivative, where the focus shifts from, as they write it, “shareholder value to stakeholder value”. In other words, the impact of industry on society and our plante becomes more important there. That is an initiative we whole heartedly support.

In fact, we are looking into ways to identify how we can focus on helping companies that want to align their way of working with smart industry, including a contribution to worker conditions and our planet. We happily say no to companies that exploit children and poor people, as well as companies that care more about their bank accounts than our children’s future. The only challenge we have there is defining our own sensor network to detect who is doing the right thing and who isn’t. So far, we do it by hand, and we are successful in doing so. Partly because we focus on SME rather than the impersonal big enterprises, partly because nobody is evil by nature.